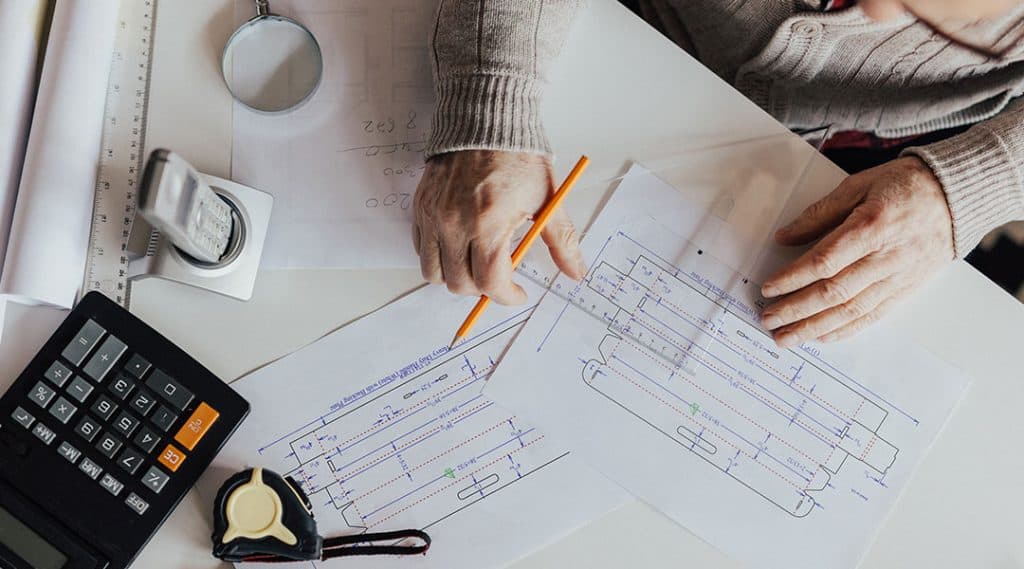 Behind many innovative and successful companies, you’ll often find that one pragmatic player or employee whose role it is to ask questions, catch mistakes and push for excellence.

Flexcon’s Director of Engineering, Terry Madsen, has played that role for over 25 years. His oversight, problem solving and quality control help ensure containers work for clients. Once projects gain a customer’s approval, he’s the last set of eyes before projects are committed to production and customers pass the point of no return on orders.

“Terry is their advocate. He is the watchdog—the firewall. He works with product teams and engineers. He’s the top guy who watches over everything and makes sure that everything we do is going to shine and that they’re going to be happy,” says Flexcon President, Ken Beckerman.

Terry is unique in container manufacturing—and Flexcon is unusual in allowing its end users direct contact with the head engineer. His personal involvement in projects provides advantages to customers in an industry dominated by big manufacturers. “Terry’s access to the end user, access to understanding the project and our ability and flexibility to meet needs is unmatched in the industry,” Ken adds.

Every project that a customer approves must pass his scrutiny. According to Terry, 80% of the jobs go right through because they’re basic designs and styles Flexcon has been using for decades. The other 20% that he describes as “out of the ordinary” gets a thorough going over. In addition to spending quality screen time looking at the die drawings and photos and questioning everything, he reviews all the customer notes to make sure every request was addressed.

When Terry finds something suspicious, things get real and he’ll have a sample cut. The engineering department with its CAD table will make a sample of the material and the frame and put it all together so he can look at the same thing the customer saw when they were approving it. “Sometimes the customer will have approved from a 3D drawing—then it’s an even better idea to have one made and have it in my hands to make sure it will meet their needs,” Terry says.

Terry provides fresh eyes and indispensable insight at a critical juncture. For the team that’s been staring at the project for a while, it’s hard to see errors. Terry looks at the project with a learned eye for inconsistencies. “Sometimes he’s catching things the customer didn’t think of or things that we missed,” Ken says.

The time-consuming work he does saves time, money and headaches for clients down the road. “Preventing a problem now is a better solution than fixing a problem later,” Terry says.

In addition to problems, Terry spots opportunities to provide additional value to customers. Making suggestions that facilitate accurate and economical reorders is a prime example that customers don’t ordinarily think about.

Terry’s expertise was hard won over his 26-year tenure at Flexcon. When he started, he and other teammates were still designing, prototyping and making containers by hand. As Flexcon automated, he was instrumental in numerous automation improvements, including the creation of Flexcon’s library of standard sizes which has led to significant time savings for customers. Every project benefits from Terry’s extraordinary brain trust of container engineering knowledge.

“I have enough engineering understanding to see the way things work and be able to visualize how things will come together,” he explains. Ironically, his formal education wasn’t in engineering. He was an economics major in college, which may help explain how Terry really ticks. “The real goal is to make things that will provide value to customers, and that’s more of an economics thing than an engineering thing,” he confides.

As Flexcon’s “advocate for value” and “firewall for trouble” Terry represents two sides of the company. On one hand Ken says, “He takes what the sales team dreams up and translates it into reality,” And on the other hand, “He’s a sounding board for quality. He helps make sure we do it right.”

Learn more about Flexcon’s design process by meeting with a team member. Email us to set something up. 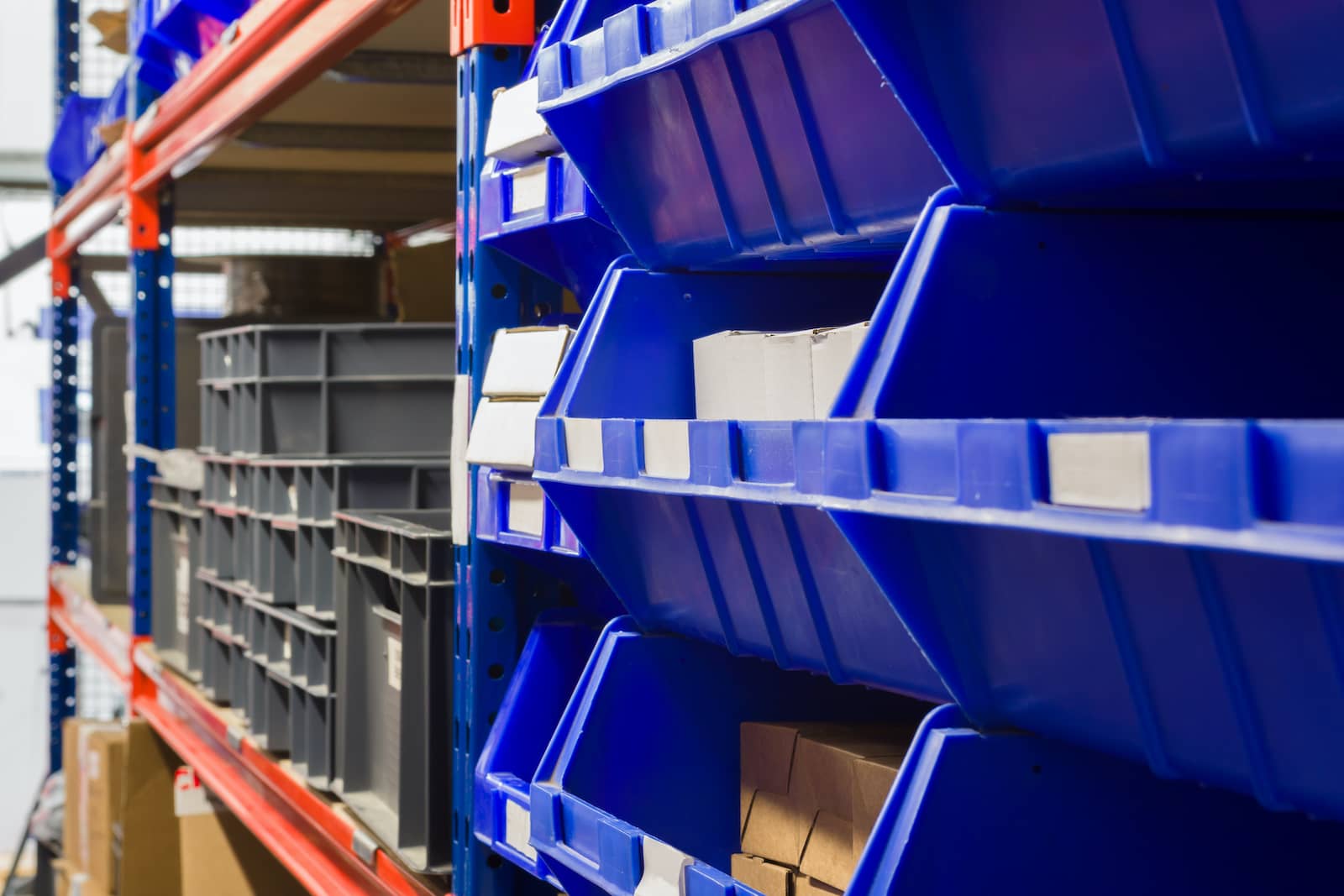